Does anybody else have cats that do this?? 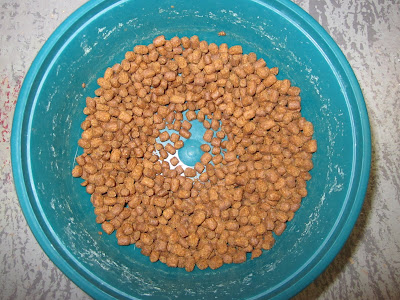 They eat straight down the middle, and once they can see the bottom of the bowl they decide it's EMPTY and will beg and howl and follow us around the kitchen as though there wasn't a drop of food in the place!!

One good shake and the bowl is half full again!! I swear I'm going to invent a V shaped bowl that you can never eat straight down the middle of! 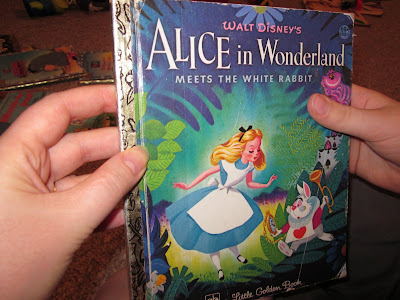 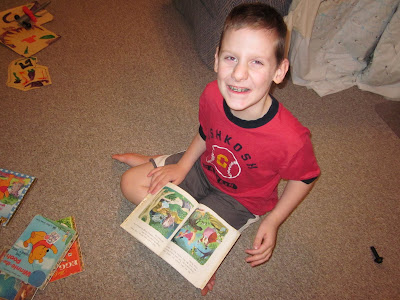 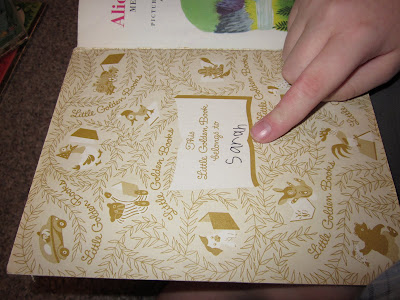 It was once my favorite too!


Sonshine made a pet rock at school to take around town over last weekend.

Everyone say Hello to Freddy! 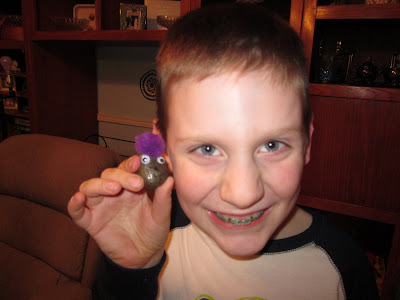 First Sonshine and Freddy watched some movies, then he made Freddy a super comfy bed to sleep in.... 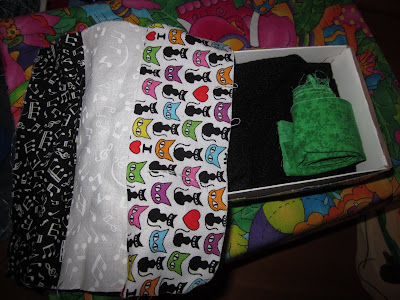 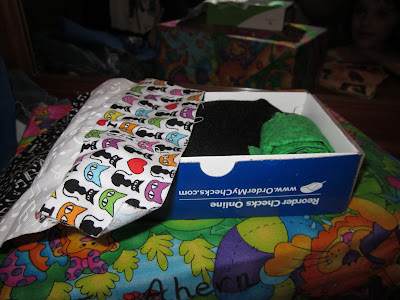 On Saturday Freddy got to go to the farm! Hooray for cooler temperatures! We're back to riding every Saturday. Then Freddy got to go to Mass with Sonshine and me. I guess Freddy was having a good time at our house, because Sunday afternoon he hid behind the piano (helped by Fat Cat). But the good news is that once he went to school on Monday for his Show and Tell Performance Freddy is now able to stay with us permanently.

I had an ARD at school for Sonshine on Monday that I'd called due to some difficulty he's had adjusting to 2nd grade. All his teachers but one were there and we had a great brainstorming session on how to make things smoother for him. I also found out that an "Autism Specialist" from the Region our district is in will be coming tomorrow to observe Sonshine throughout his day and give ideas on how to work with him better. He's also going to be getting a 30 min class at the end of every day on Social Skills. I'm excited to see how these changes will help him.

How's your week been? 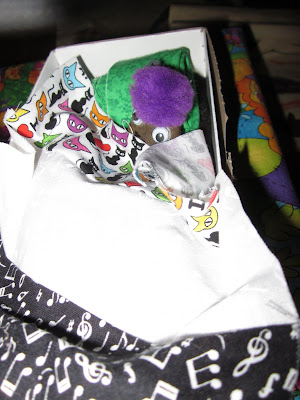 Congratulate Sonshine for me and give him a hug. I'm so proud that he is doing well.

Love Freddy. I'm glad the two of them can be companions. What fun that is.

Take care, my friend. I put the Christmas count down ticker up to remind you it's time to think about gift making. LOL

And to think we paid for those things back in the 70s! lol

Haha! Ok, so I LOVE Freddy. And how Sonshine's taking such care of himk! :)