I compiled this Advent Calendar a few years ago and we are still using it every year.
I enjoy reteaching the Christmas story as the month of December and the season of Advent unfold. 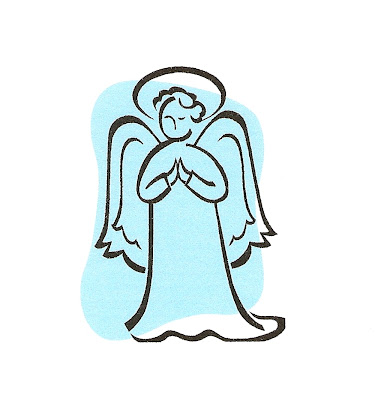 In the sixth month, the angel Gabriel was sent from God to a town of Galilee called Nazareth
Luke 1:26


To a virgin betrothed to a man named Joseph, of the house of David, and the virgin’s name was Mary
Luke 1:27


“Behold, you will conceive in your womb and bear a son, and you shall name him Jesus.”
Luke 1: 31

In those days a decree went out from Caesar Augustus that the whole world should be enrolled.
Luke 2:1 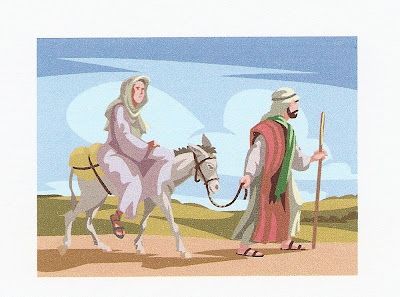 And Joseph, too, went to the city of David that is called Bethlehem. To be enrolled with Mary, his betrothed, who was with child.
Luke 2:5


While they were there, the time came for her to have her child, 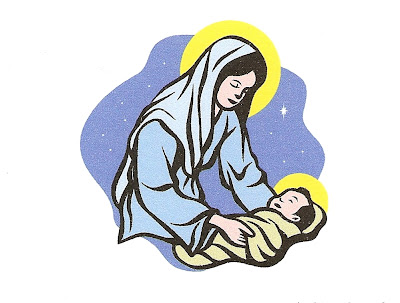 And she gave birth to her firstborn son. She wrapped him in swaddling clothes and laid him in a manger, because there was no room for them in the inn. 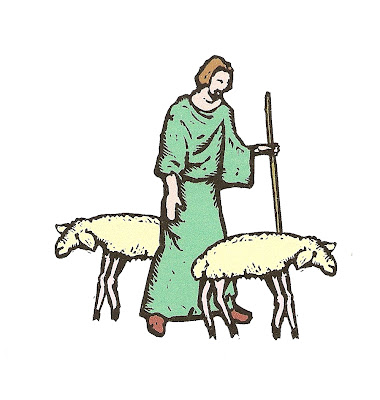 Now there were shepherds in that region living in the fields and keeping the night watch over their flock. 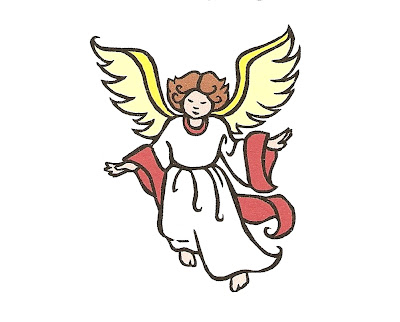 The angel of the Lord appeared to them and the glory of the Lord shone around them, and they were struck with great fear.

The angel said to them, “Do not be afraid; for behold, I proclaim to you good news of great joy that will be for all the people.”

“For today in the city of David a savior has been born for you who is Messiah and Lord.” 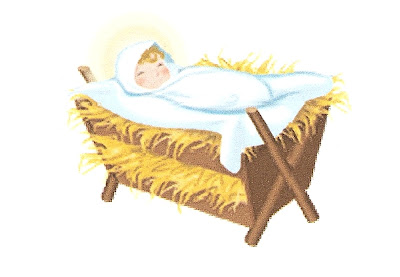 “And this will be a sign for you: you will find an infant wrapped in swaddling clothes and lying in a manger.” 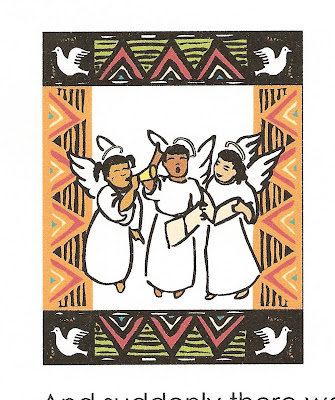 And suddenly there was a multitude of the heavenly host with the angel, praising God and saying:


“Glory to God in the highest and on earth peace to those on whom his favor rests.”


When the angels went away from them to heaven, the shepherds said to one another, “Let us go, then, to Bethlehem to see this thing that has taken place, which the Lord has made known to us.” 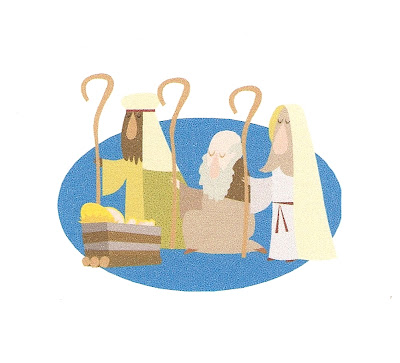 So they went in haste and found Mary and Joseph, and the infant lying in the manger.

When Jesus was born in Bethlehem of Judea, in the days of King Herod, behold, magi from the east arrived in Jerusalem, 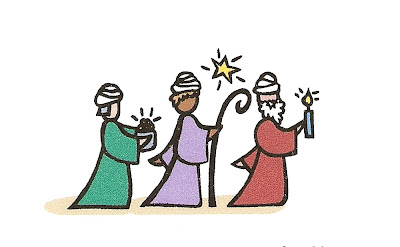 Saying, “Where is the newborn king of the Jews? We saw his star at its rising and have come to do him homage.” 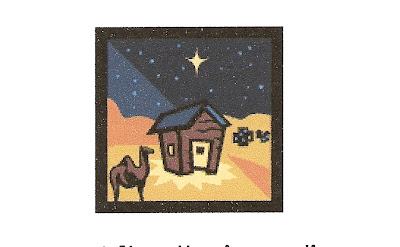 After their audience with the king they set out. And behold, the star that they had seen at its rising preceded them, until it came and stopped over the place where the child was.


They were overjoyed at seeing the star, Matthew 2:10 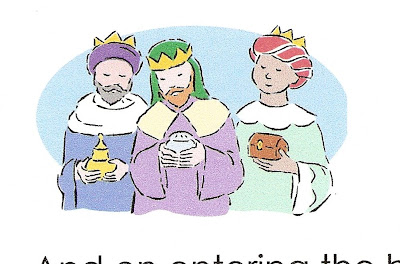 And on entering the house they saw the child with Mary his mother. They prostrated themselves and did him homage. Then they opened their treasures and offered him gifts of gold, frankincense, and myrrh.


And having been warned in a dream not to return to Herod, they departed for their country by another way.
Matthew 2:12 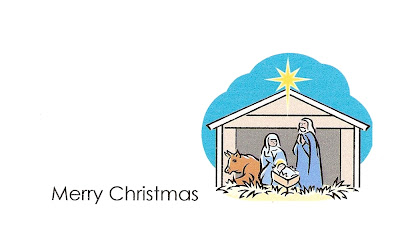 I hope each of you have a wonderful Christmas!
at 12:36 AM 2 comments: